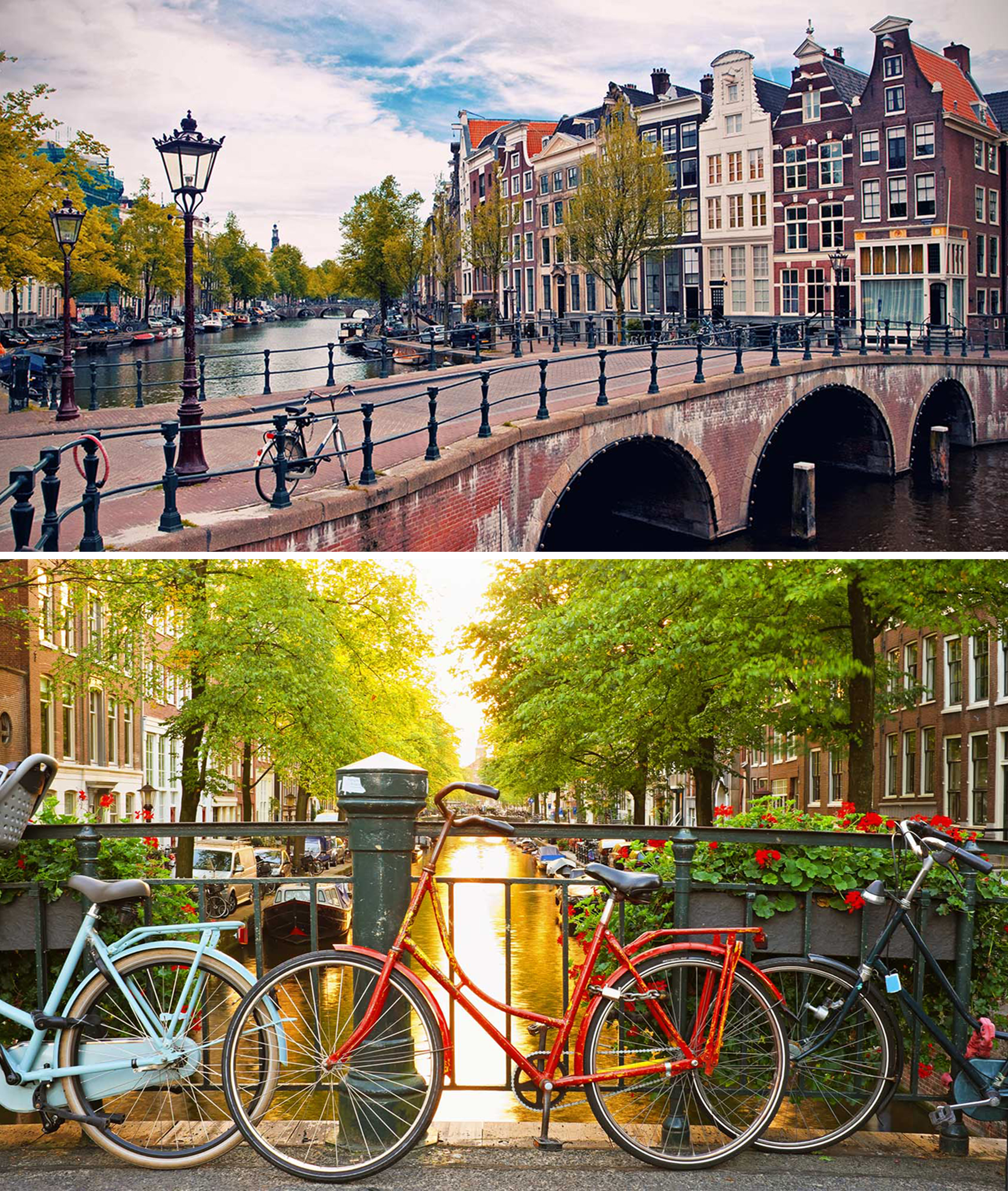 During the Marrakech Climate Conference, November 2016, was successfully demonstrated to the world that the implementation of the Paris Agreement is underway and the constructive spirit of multilateral cooperation on climate change continues.

According to the organizing committee at the outset of the talks, the expected key result was an agreement to set a goal of limiting global warming to less than 2 degrees Celsius (°C) compared to pre-industrial levels. The agreement calls for zero net anthropogenic greenhouse gas emissions to be reached during the second half of the 21st century. In the adopted version of the Paris Agreement, the parties will also “pursue efforts to” limit the temperature increase to 1.5 °C. The 1.5 °C goal will require zero emissions sometime between 2030 and 2050, according to some scientists.

The pioneers: by 2050, Amsterdam hopes to put its gas-heated days behind it. In a city where natural gas warms 90 percent of all homes and contributes 30 percent of all carbon emissions, removing all those boilers won’t be easy—but it could very well be worth it.

From here, the deadline might seem far away, but the journey to that target is beginning right now. This week, the city announced that in 2017, 10.000 housing units will have their gas supplies removed, and new neighborhoods in the city won’t have natural gas as an option either.

So what will heat Amsterdam in the future? The overarching answer is district heating, derived from a number of sources. By 2020, 102.000 homes will have switched from heat created in their homes to heat created at a central facility and supplied by a pipeline. While it requires a network of heavily insulated hot water pipes to be installed, district heating systems save considerable energy in the long run by creating a single generating point where fuel is burned. This creates efficiencies of scale that ultimately make the same amount of fuel go further.

Even if this heat were to be generated by natural gas, heating water centrally and piping it to heaters, kitchens, and bathrooms would produce far fewer carbon emissions than burning gas in each home. But in a general move against the fuel, Amsterdam is already trying to find alternative heat sources, notably waste heat from industry. Already, 70,000 of the city’s homes are warmed with water heated at a central waste incinerator. The plan is to roll this concept out further to tap into other sources of waste heat.

This all makes it sound pretty simple, but the issues ahead are still pretty huge. For heat pumps to be cost effective, for example, buildings need to be extremely well insulated, which could be why only around 1,000 Dutch homes are currently fitted with the technology. That’s an easy enough goal to manage for new construction, but it would be far harder to install in the city’s older, often rather drafty housing stock. 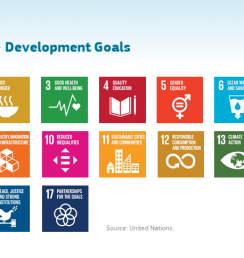 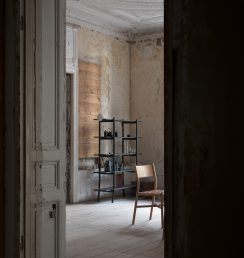 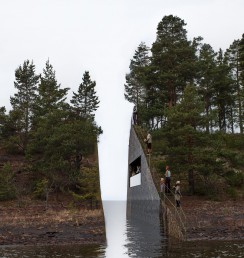 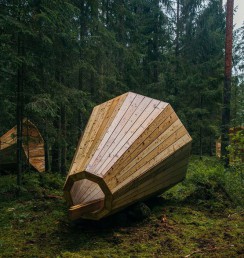