Building ground speculation was a major issue in Spain from the midnineties to the beginning of the economical crisis in 2007. Natural Buildings was born in Confital, Gran Canaria, from the fight for ecological protection of natural areas against speculation. The projected grounds used to be a nature reserve where fishermen and local families spent their leisure time. it is the only non built area left close to the capital city, las Palmas and because of this it deserves a higher grade of protection. Several natural constructions in this photographic project bring back the spirit of this special corner, reminding us of what this place used to be and wants to become again. 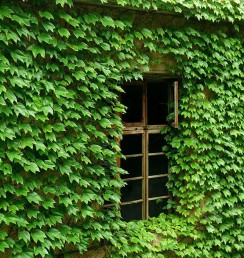 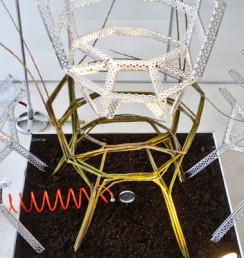 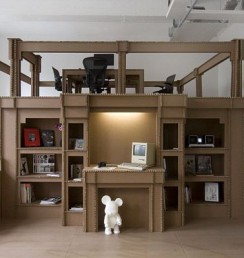