3 little pigs and the big bad wolf … or … the bad Le Corbusier? 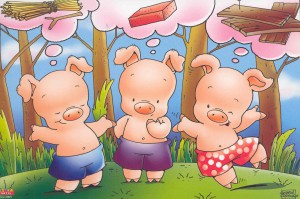 As you know, once upon a time …

The big bad wolf tried to huff and puff and blow the house down, but he could not. He kept trying for hours but the house was very strong and the little pigs were safe inside. He tried to enter through the chimney but the third little pig boiled a big pot of water and kept it below the chimney. The wolf fell into it and died.

The two little pigs now felt sorry for having been so lazy. They too built their houses with bricks and lived happily ever after.

or the beginning of the turning point in the construction ? Maybe the wolf was not such an evil character as we used to see ? Maybe each time when he huffed and puffed and blew the houses he was trying to teach us something? Maybe the message was: “don’t build with bricks or concrete or materials you don’t have or with then you haven’t been taught, but also keep on building with your tradicional and locals materials, but improve your way to do it. Don’t be lazy little three pigs, recover your traditions and maximize then with new technologies”

This emphasis on building according to contemporary architecture makes that many communities can’t set up a basic shelter. But the worst part, is that this people is forgetting his crafts and traditions trying to follow other societies , where land, materials, weather conditions and philosophies of live are just different.

Some day in the 20s Le Corbusier established the 5 points of architecture and, of course they where a revolution, but maybe, maybe, maybe…

Choose what you have in a overage of 100 km and reclaim what is better for you. If that doesn’t work, learn and improve; don’t choose anything new, you can’t manage. 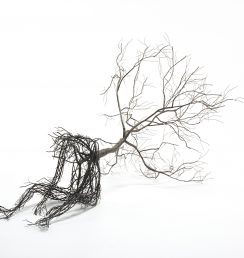 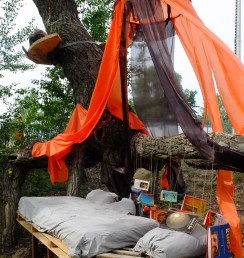 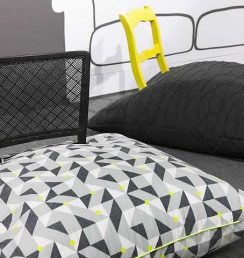 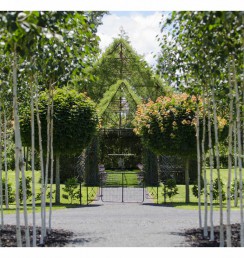